Having been around music during the 60s, Peter developed a voice that was able to re-create many of the sounds of that era when, it’s true to say “music changed forever”! Due to business commitments, Peter was unable to follow his love of music even though Fiona had constantly encouraged him to become a professional singer. “She said “you have a voice just like Elvis” and of course, Peter replied “have I”. Then again, so many people think they can sing Elvis! Well, after a couple of years singing at charity events, Fiona finally cajoled him into turning professional. The rest, as they say “is history”!

Peter went to a recording studio in Wisbech where the engineer (and now close friend) Ricko said “where do you normally sing and record”! Peter was very excited and somewhat surprised at the quality of his early recordings and when on to do several albums including one that was released in 2000 by Geranium Music and called “Edge of Reality”. This album (and individual tracks) is still available at major online music stores (simply type Peter Day, Edge of Reality into Google and you will find them). Alternately, the album can be purchased on this site along with others by Peter, Fiona or combinations.

Peter has performed in clubs and hotels across the UK and internationally, including Ireland, Spain and in Hawaii at the Beachcomber Hotel with the late Don Ho.

Peter has a voice that quite incredibly sounds very much like the original artists and audiences everywhere are particularly amazed at his vocal similarity to Billy Fury and Elvis Presley. 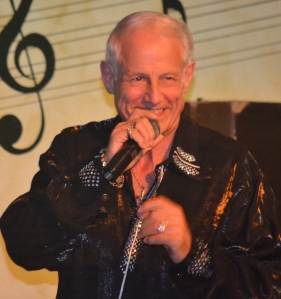 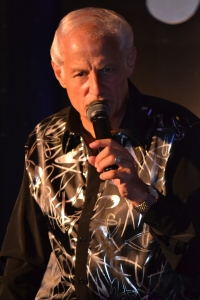 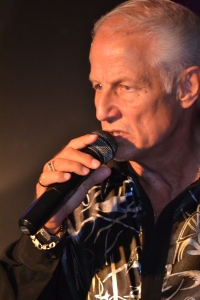 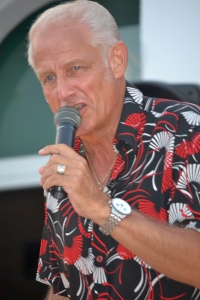 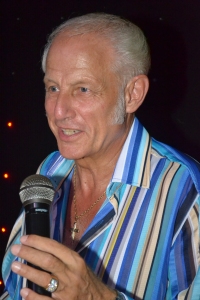